I first began to consider mental health in my last year of high school. This is an especially important time for Chinese students, who are required to compete with approximately 9 million peers for university admission. During my last year, one of my good friends cried every day due to pressure to perform from school and family. She eventually received a diagnosis of depression from her doctor. This was the first time I became aware that someone in my inner circle had mental health problems. I realized then that these problems were closer to me than I had previously thought.

From my perspective, the low utilization rate of mental health services in China is caused by a lack of knowledge surrounding mental health problems and services as well as social stigma, lack of family support, and financial barriers. What are mental health services? Admittedly, if you ask a Chinese person that question, I believe most do not have a full understanding of what that might include. Moreover, many Chinese people lack understanding of mental health problems [3]. Although Chinese people are generally knowledgeable about depression, anxiety, and schizophrenia, other disorders like bipolar disorder and Autism spectrum disorder are not well understood. As a result, individuals suffering from mental disorders often ignore their problems and refrain from seeking mental health help from professionals. When they do go to a hospital for help, it is often difficult to obtain an effective diagnosis and treatment due to doctors’ lack of specific knowledge about mental health [4].

The vast majority of mental health professionals in China are psychiatrists or psychiatric nurses, while there are few clinical psychologists and social workers. Furthermore, China has very few institutions and organizations that are equipped to provide mental health services [5]. In 2015, China was home to 27,733 psychiatrists (2.19 per 100,000 inhabitants), 57,591 psychiatric nurses (4.19 per 100,000), and 2,936 mental health services with approximately 433,000 psychiatric beds (31.5 per 100,000) [6]. Although the number of mental health professionals has been increasing in recent years in an attempt to meet substantial demand, the focus tends to be on stabilizing individuals with the most serious mental illness. What little professional help there is for individuals with non-acute needs is often akin to single sessions of life-coaching rather than empirically informed care that typically characterizes counselling in other parts of the world. 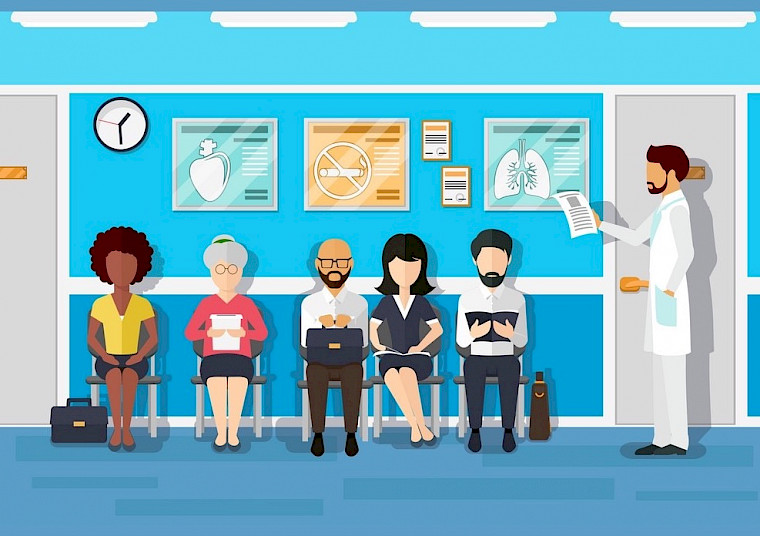 I was also surprised to learn that Canadians have easy access to information, self-help content, and professionally created scientific videos about mental health from the internet. This may account for the increased understanding of mental health in Canada. However, although access to services and information surrounding mental health are more limited in China, the Chinese are fortunate to live in a social environment that promotes harmony, inclusivity, and openness. Because of this, people are typically friendly and compassionate towards individuals with mental health problems despite common misunderstandings and prejudice. Nevertheless, according to the 2018 World Happiness Report, Canada was rated as the 7th happiest country in the world while China lagged far behind in 86th place  [9]. This suggests that while collective harmony is important for individual health and wellbeing, China could benefit greatly from an increased focus on the nuts and bolts of mental health service access.

In my opinion, China and Canada can learn from each other. Mental health awareness campaigns (e.g., Mental Heath Awareness Week and Psychology Month) have been successful in creating widespread awareness of mental health in Canada. Similar campaigns could be introduced in China as a way to raise awareness levels and end the stigma associated with mental health. Alternatively, in China, families are very close-knit. Emphasis is placed on the family as an important source of social support, particularly in times of hardship. This highlights an area of possible improvement for Canadians, who could further develop their collective wellbeing by building more intimate family relationships. In conclusion, both Canada and China have a long way to go to improve the wellbeing of their citizens.